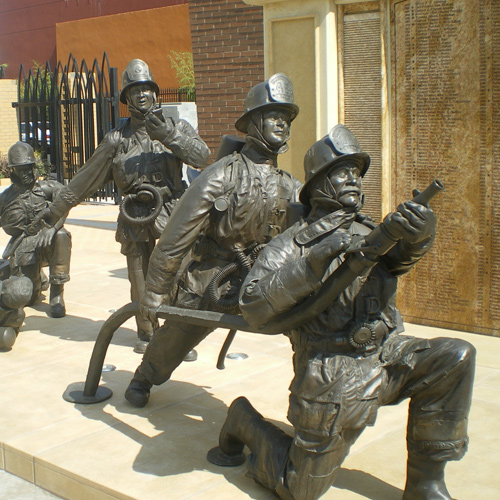 It is with deep sadness that we inform you of the passing of Driver Engineer Donald C. Morton.  Donald began his career as a Firefighter with the City of Fort Lauderdale Fire–Rescue Department on August 24, 1987.  He upheld the position of Driver Engineer from December 1, 1996 until he lost his courageous battle with malignant melanoma cancer on December 12, 2010.