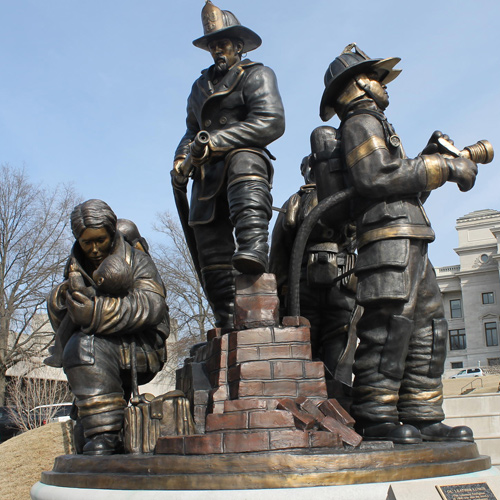 On April 28th, Retired LT. Glenn Gilley was involved in a single-vehicle accident and was killed on impact. Glen was 64 years old and is survived by his brother (Daryl ) and his mother (Francis), both of North Miami. Glenn started with the FD on February 10, 1971, after four years in the Navy and retired in 2009.  A Memorial Service will be scheduled sometime in the future.